Igor Calzada has been a Research Fellow at WISERD since January 2021. In addition to this, he is Senior Research Affiliate at the University of Oxford, where since 2012, he has been Senior Researcher conducting comparative, interdisciplinary, and international research at COMPAS, SAME, Department of Politics and IIRR including: (i) Urban Transformations ESRC Programme; (ii) Future of Cities Programme (comparing eight city-regions through ‘Benchmarking City-Regions’ research programme funded by Ikerbasque – Basque Foundation for Science, and the RSA – Regional Studies Association); (iii) EU-H2020-Smart Cities and Communities-Replicate project; (iv) EU-Marie Curie project comparing international smart city cases.

In addition, and more recently (2019-2021), he has been Senior Scientist at the European Commission, DG JRC, Digital Economy Unit and Centre for Advanced Studies, in Italy, working on Digital Transformations, Digital Rights, Platform and Data Co-operatives, and AI. He also serves as Senior Adviser in Digital Transformation in Urban Areas for UN-Habitat’s People-Centred Smart Cities Flagship Programme.

During his academic career, he has achieved the following fellowships and award: Doctoral award by Caja Madrid Foundation (2008-2009); Postdoctoral Fellowship by Ikerbasque (2012-2014); Early Career Grant by the RSA (2015); Visiting Fellowship by Vrije Universiteit Brussel (2016). He is an active member of the RSA and since 2017, he is an RSA Fellow (FeRSA).

Outside academia, in the past, he has been director in the public sector, in the Basque regional government and in the private sector, working for a decade in the well-known co-operative experience called Mondragon Co-operative Corporation.

His research draws on urban, digital, and political transformations affecting citizenship from the critical/radical social innovation perspective. His most recent book Smart City Citizenship (Elsevier, 2021) focuses on the present and future techno-political post-COVID-19 challenges of citizenship in AI and data-driven global people-centred smart city-regions by paying particular attention to platform and data co-operatives. Broadly, his main research interest revolves around how digital transformation processes driven by AI disruptions are altering techno-political and democratic conditions of data governance models for the emergence of new algorithmic citizenship regimes in (smart) cities and regions in Wales, the UK, and Europe.

Particularly at WISERD, he develops a research portfolio stemming from his main project:

He is currently member of the following journals’ editorial advisory boards:

For a full list of his publications, please visit his Cardiff University profile. Article in press, access restricted to Repository staff only until 12 October 2022. Abstract This article argues that, since the COVID-19 outbreak, ‘digital diasporas’ worldwide may have been shaped through stringent postpandemic societal pressing patterns by increasingly further exposing diasporic citizens’ digital rights unwittingly towards unprecedented technopolitical risks. Against this backdrop, this article poses a… 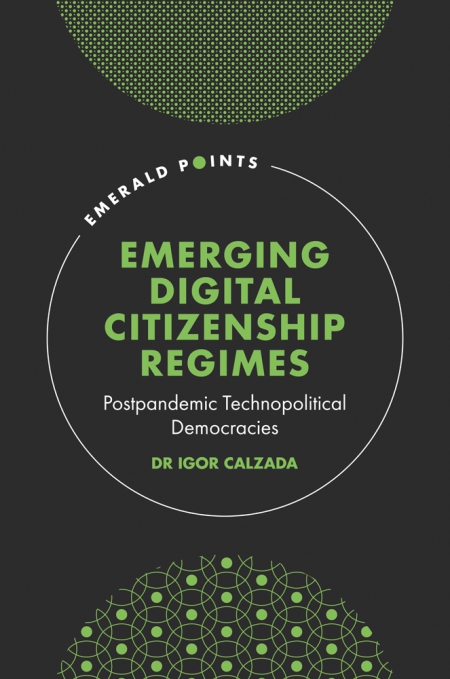 In the context of COVID-19, the production and governance of urban space has experienced a rapid digitalization and datafication, creating new challenges for citizenship. The urban realm is not only the environment where a new standard for digital development is set but also the realm from which rescaling nation-states are pervasively emerging. Emerging Digital Citizenship… 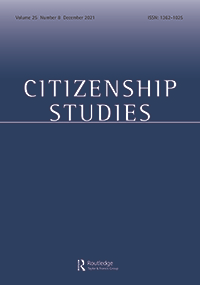 Journal Articles
The dilemmas around digital citizenship in a post-Brexit and post-pandemic Northern Ireland: towards an algorithmic nation?

Northern Ireland (NI) has pervasively been a fragile and often disputed city-regional nation. Despite NI’s slim majority in favour of remaining in the EU, de facto Brexit, post-pandemic challenges and the Northern Ireland Protocol (NIP) have revealed a dilemma: people of all political hues have started to question aspects of their own citizenship. Consequently, this article suggests… 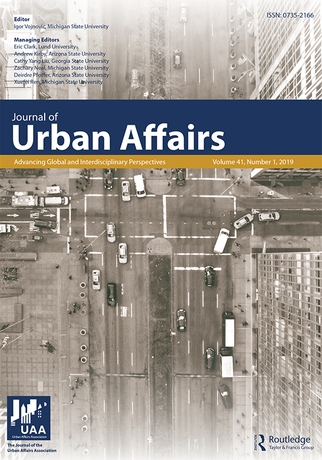 Declarations and manifestos have emerged across the world claiming to protect citizens’ digital rights. Data-driven technologies in global cities not only have yielded techno-euphoria but also have intensified techno-political concerns as reflected in UN-Habitat’s flagship program called “People-Centered Smart Cities” (PCSC) that advocates the willingness to promote inclusiveness while subverting the technocratic smart city meaning….

Journal Articles
The Right to Have Digital Rights in Smart Cities

Smart Cities 4(3) pp 1158-1172 DOI:10.3390/smartcities4030062 Special Issue “Feature Papers for Smart Cities”. Against the widespread assumption that data are the oil of the 21st century, this article offers an alternative conceptual framework, interpretation, and pathway around data and smart city nex-us to subvert surveillance capitalism in light of emerging and further promising practical cases…. 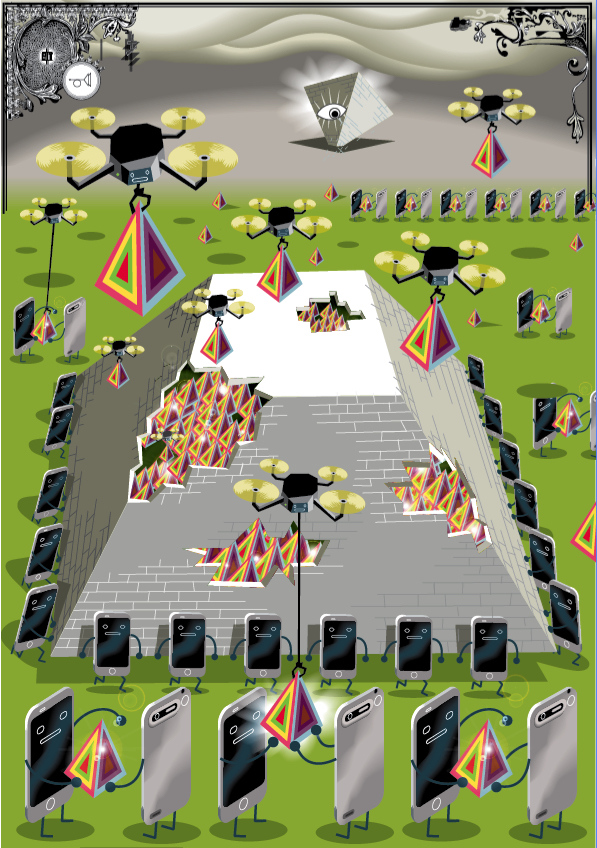 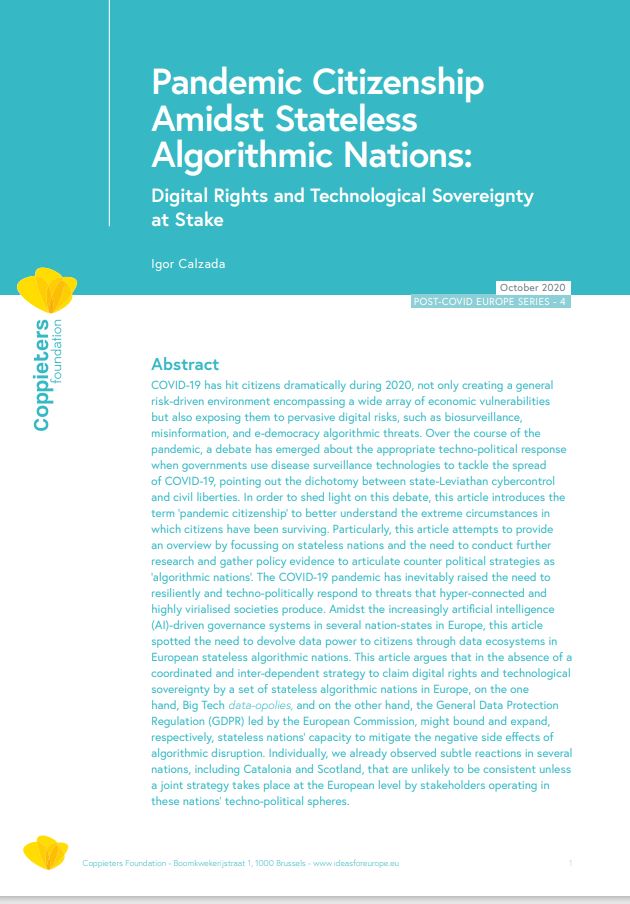 Coppieters Foundation, Post-Covid Europe series, 4 COVID-19 has hit citizens dramatically during 2020, not only creating a general risk-driven environment encompassing a wide array of economic vulnerabilities but also exposing them to pervasive digital risks, such as biosurveillance, misinformation, and e-democracy algorithmic threats. Over the course of the pandemic, a debate has emerged about the… 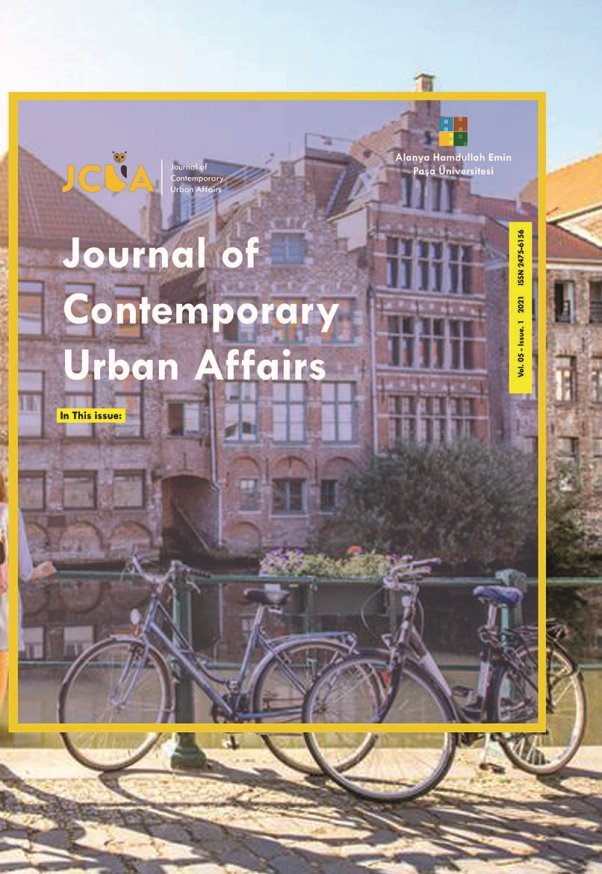 Journal of Contemporary Urban Affairs 5(1) pp 145-150 Against the backdrop of the current hyperconnected and highly virialised post-COVID-19 societies, we, ‘pandemic citizens’, wherever we are located now, have already become tiny chips inside an algorithmic giant system that nobody really understands. Furthermore, over the last decade, the increasing propagation of sensors and data collections… 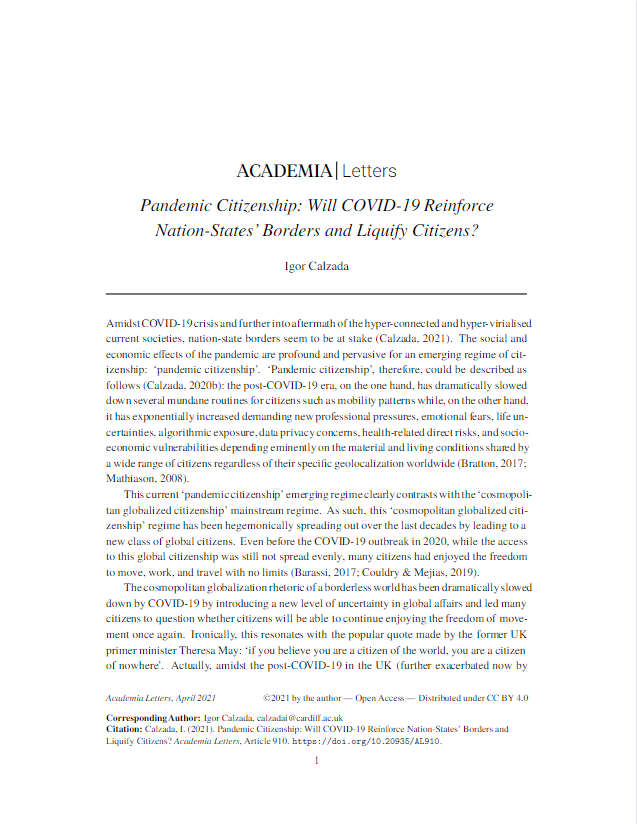 Amidst COVID-19 crisis and further into aftermath of the hyper-connected and hyper-virialised current societies, nation-state borders seem to be at stake (Calzada, 2021). The social and economic effects of the pandemic are profound and pervasive for an emerging regime of citizenship: ‘pandemic citizenship’. ‘Pandemic citizenship’, therefore, could be described as follows (Calzada, 2020b): the post-COVID-19… 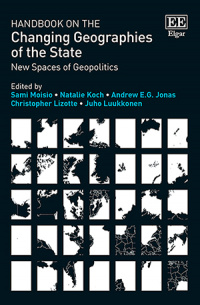 From the Handbook on the Changing Geographies of the State – New Spaces of Geopolitics This chapter examines how state spaces throughout Europe are facing structural tensions as traditional ethnic nationalism increasingly comes into conflict with urban transformations. It argues that European citizenship is experiencing a unique set of city-regional and techno-political dynamics consisting of: (1)… 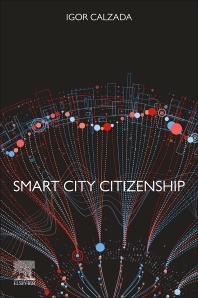 Smart City Citizenship provides rigorous analysis for academics and policymakers on the experimental, data-driven, and participatory processes of smart cities to help integrate ICT-related social innovation into urban life. Unlike other smart city books that are often edited collections, this book focuses on the business domain, grassroots social innovation, and AI-driven algorithmic and techno-political disruptions,… 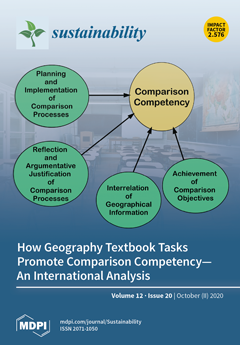 Sustainability 12(20) 8309 Many European pandemic citizens will likely be unemployed during the COVID-19 crisis. This article explores whether it is possible to alter existing data governance extractivist models to incentivize the emergence of platform and data co-operatives to protect European pandemic citizens’ labor and digital rights. As such, this article aims to decipher the rationale…

Dr Igor Calzada has been awarded a Fulbright Scholar-in-Residence (SIR) at California State University, Bakersfield (CSUB) for the 2022-2023 academic year by the U.S. Department of State and coordinated by US-UK Fulbright Commission. The Fulbright SIR Program review committee convened by IIE’s Council for International Exchange of Scholars (CIES) and Fulbright Foreign Scholarship Board (FFSB)…

Dr Igor Calzada has been featured in Apolitical’s 100 Most Influential Academics in Government list. Public servants were invited to nominate the academics who are the most influential to the work of government. Dr Calzada’s work intersects digital, urban, and political transformations, paying special attention to regional governments on 1. smart city citizenship, 2. benchmarking city-regions, and…

Presented by Igor Calzada This presentation is based on Dr Calzada’s recently published paper ‘Data Cooperatives through Data Sovereignty’* Highlights: 1.    Data are not the oil of the Twenty-First Century; they are people. 2.    Stemming from a recent published paper*, this seminar sheds light on two intertwined technopolitical notions (Data Co-operatives and Data Sovereignty) and…

Under the institutional framework of the Memorandum of Understanding (MoU) signed between the Welsh and Basque Governments, the ‘Wales & Basque Country Cooperation’ project aims to establish a series of events. At this first online meeting we look forward to presentations from: •    Adolfo Morais, Vice Minister of Universities and Research •    Kellie Beirne, Chief…