1) changes in contemporary capitalism and the dynamics of ‘variegated capitalism’ – a notion that I prefer to ‘varieties of capitalism’, including the illogics of globalization and the contradictions of knowledge-based economies;

4) cultural political economy, i.e., advancing the cultural turn in political economy by analysing the variation, selection, and retention of economic and political imaginaries and their implications for economic, political, and social transformation — this involves work on the knowledge-based economy and finance-dominated accumulation as well as more general theoretical issues;

5) the strategic-relational approach to issues of structure and agency — framed within a more general concern with issues of complexity, complexity reduction, and critical r ealism. An emerging interest is the integration of the critique of political economy with a critical approach to political ecology. This is linked to my current research and the role of the Green New Deal as a potentially hegemonic — but deeply contradictory — economic imaginary. 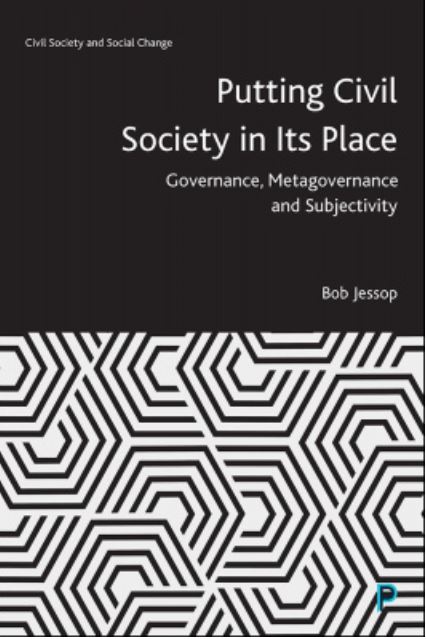 Renowned social and political theorist Bob Jessop explores the idea of civil society as a mode of governance in this bold challenge to current thinking. Developing theories of governance failure and metagovernance, the book analyses the limits and failures of economic and social policy in various styles of governance. Reviewing the principles of self-emancipation and… 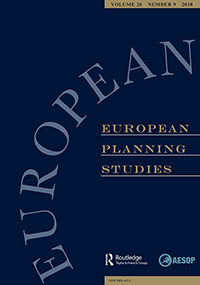 Erthyglau Cyfnodolyn
Neoliberalization, uneven development, and Brexit: further reflections on the organic crisis of the British state and society

Neoliberalization is a variegated series of processes with a core policy set that comprises: liberalization, deregulation, privatization, recommodification, internationalization, reductions in direct taxation, and decriminalization of predatory economic activities. Compared to the era of Atlantic Fordism and Spatial Keynesianism, neoliberalization promotes uneven development in the name of competitiveness and pursues policies that largely neglect its… 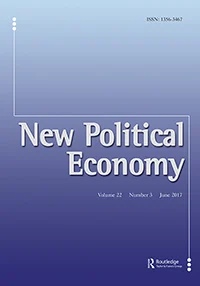 This article responds to Staricco’s critique of cultural political economy (CPE) for being inherently constructivist because of its emphasis on the ontologically foundational role of semiosis (sense- and meaning-making) in social life. Staricco recommends the Amsterdam School of transnational historical materialism as a more immediately productive and insightful approach to developing a regulationist critique of… 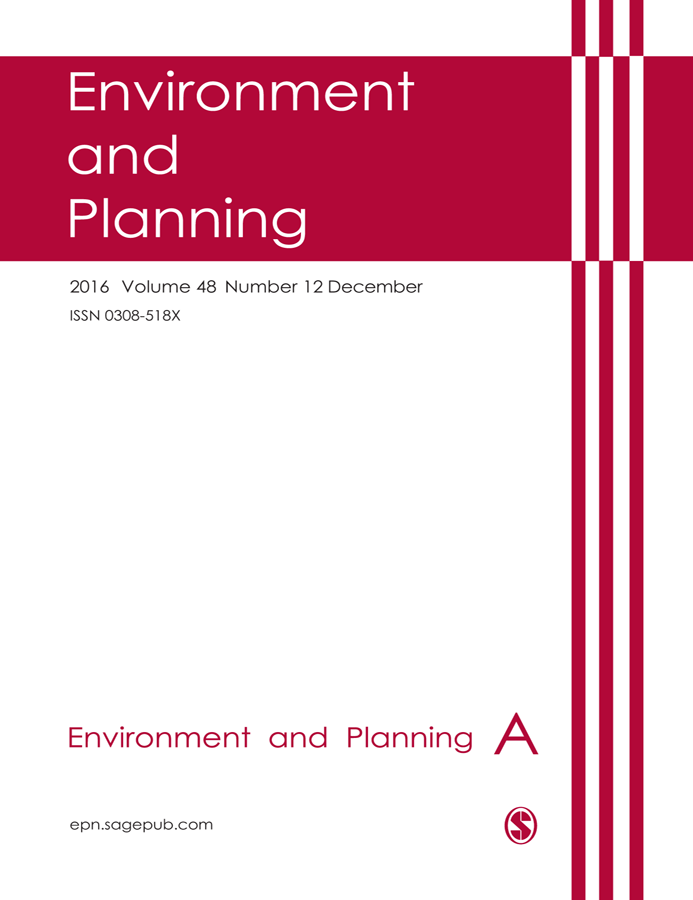 A book review by Bob Jessop. 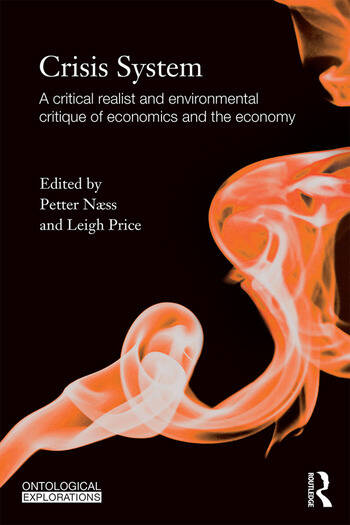 Llyfrau a Phenodau Llyfrau
The Symptomatology of Crises: Some Critical Realist Reflections

This chapter interrogates the ontologically stratified nature of crises from a general critical realist perspective. The distinction between money as money and money as capital is one of Marx’s critical contributions to the critique of political economy and the analysis of crises. In particular critical realism distinguishes real mechanisms, actual events and processes, and empirical…

This article relates changes in higher education (HE) and research in East Asian societies to recent trends in political economy and, in particular, the reorientation of developmental states (DSs) in the region. The DS is oriented to catch-up competitiveness and, as the horizon of development shifts, so do its appropriate institutional forms and strategies. Catch-up…

An overview of Bob Jessop’s keynote from the 2013 WISERD Annual Conference.

Civil society forms an important element in the Enlightenment trinity of market-state-civil society and has been well studied, with authors attempting to trace its genealogy in political, economic, and social theory. But this approach did not match the concerns of those within the WISERD Civil Society ESRC research centre. Instead, I interpreted civil society as…