My work lies at the intersection between political, historical and cultural geography and focuses in particular on the various geographies of the state and its related group identities. I have addressed the geographies of the state in a variety of contexts, ranging from the various organisational, territorial and cultural changes associated with the state-making process in medieval Wales to the more contemporary processes of territorial and functional restructuring affecting the UK state. My work on these themes has appeared in a variety of different journal articles as well as a monograph – People/States/Territories – published by Blackwell as part of the RGS-IBG Book Series. I have also examined the geographies of group identity in a number of different contexts. Work here includes my research on the emergence of ethnic identities in medieval Wales and my more current research on the geographies of Welsh identity in the late twentieth century. This latter work has recently appeared in a book entitled Placing the Nation (with Carwyn Fowler). My research, to date, has been supported by funding from the ESRC, the AHRC, the Leverhulme Trust, the British Academy and the University of Wales’ Board of Celtic Studies.

I teach on a number of these research themes at undergraduate and postgraduate level. Most of teaching is done through the medium of Welsh but I also teach on some English-medium modules in the field of political geography. I have also sought to consolidate my competence in teaching through publishing a textbook entitled An Introduction to Political Geography (with Martin Jones and Mike Woods). My competence in teaching was confirmed when I received an Aberystwyth University Award for Teaching Excellence in 2005.

How are young people responding to Brexit, and how does it affect their political engagement?

Overview The project used interviews and questionnaires to investigate the types of civic participation and conceptions of language and identity promoted within the statutory education system, and within civil society organisations working with young people, in both Wales and Scotland. In the project’s initial stages the four co-Is undertook around a total of 15-20 interviews with national-level elite…

The Centre for Welsh Politics and Society / WISERD@Aberystwyth aims to use research on Welsh politics and society, comparative studies of Wales and other nations and regions, and analyses of Wales’s global connections, to make internationally-significant cutting-edge contributions to social science theories, debates and literature. Our research is organized around three key themes: Global Connections… 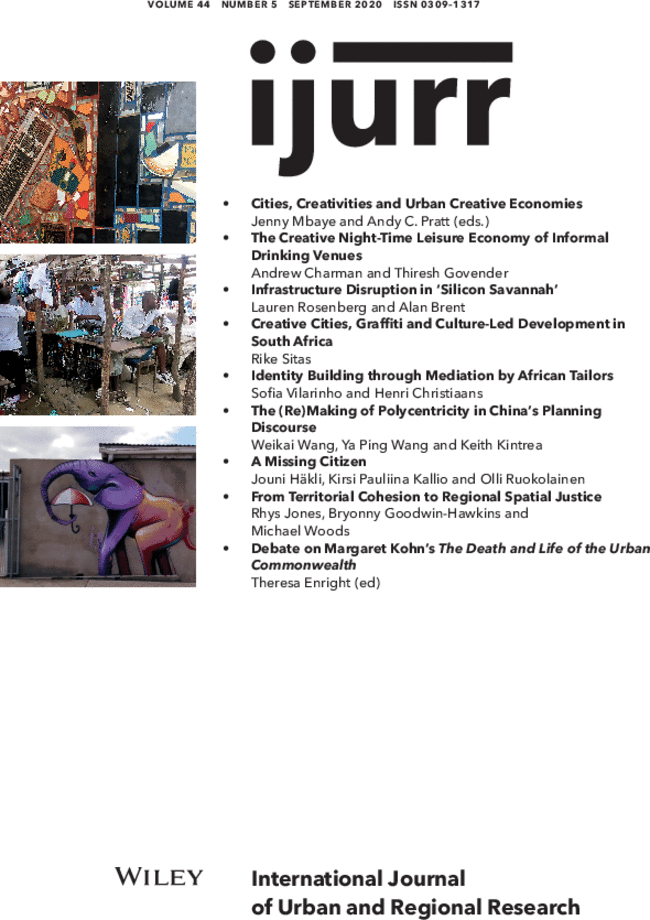 International Journal of Urban and Regional Research 44(5) pp 894-912 The European Union’s flagship Cohesion Policy faces evidence of dubious economic effectiveness and growing political and philosophical critiques of the very ideals of furthering European integration. This article examines ambitions for territorial cohesion as they have been operationalised through regional development in Wales. We argue that… 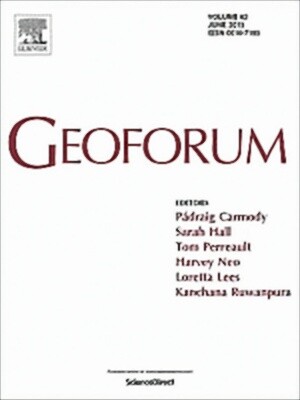 The term shadow state has become popular within the social sciences as a way of describing all voluntary, non-profit or third sector organisations, and their role in providing services of different kinds. Our main aim in this article is to examine the usefulness of the concept of the shadow state as a way of analysing… 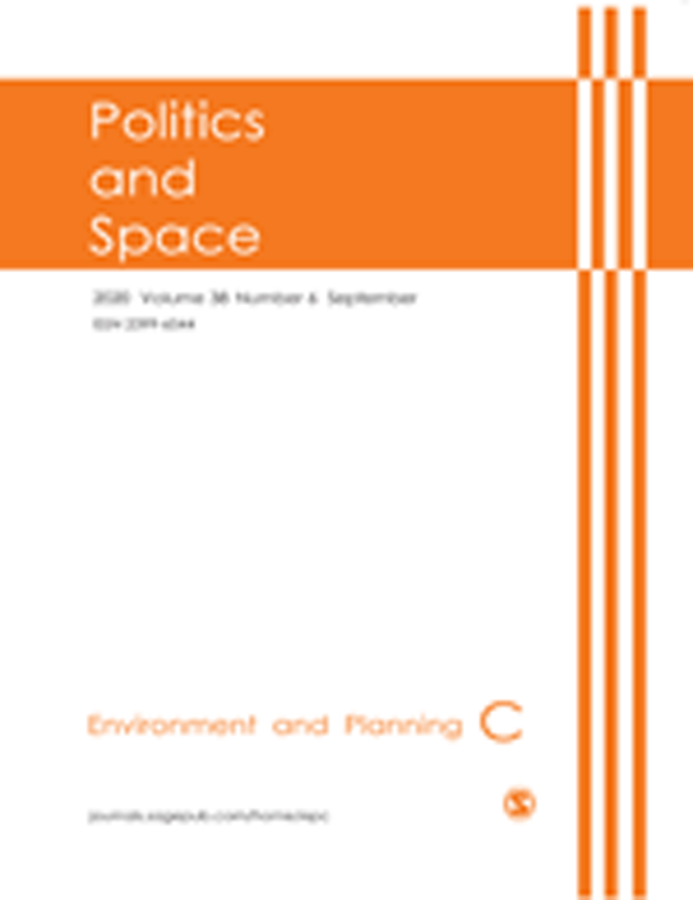 Environmental and Planning C: Politics and Space 38(6) pp 1091-1107 At present, there seems to be somewhat of a paradox between critical academic and more political and popular understandings of authenticity. At one level, the notion of authenticity has become passé, almost a dirty word, for critical social theorists and human geographers: being something that… 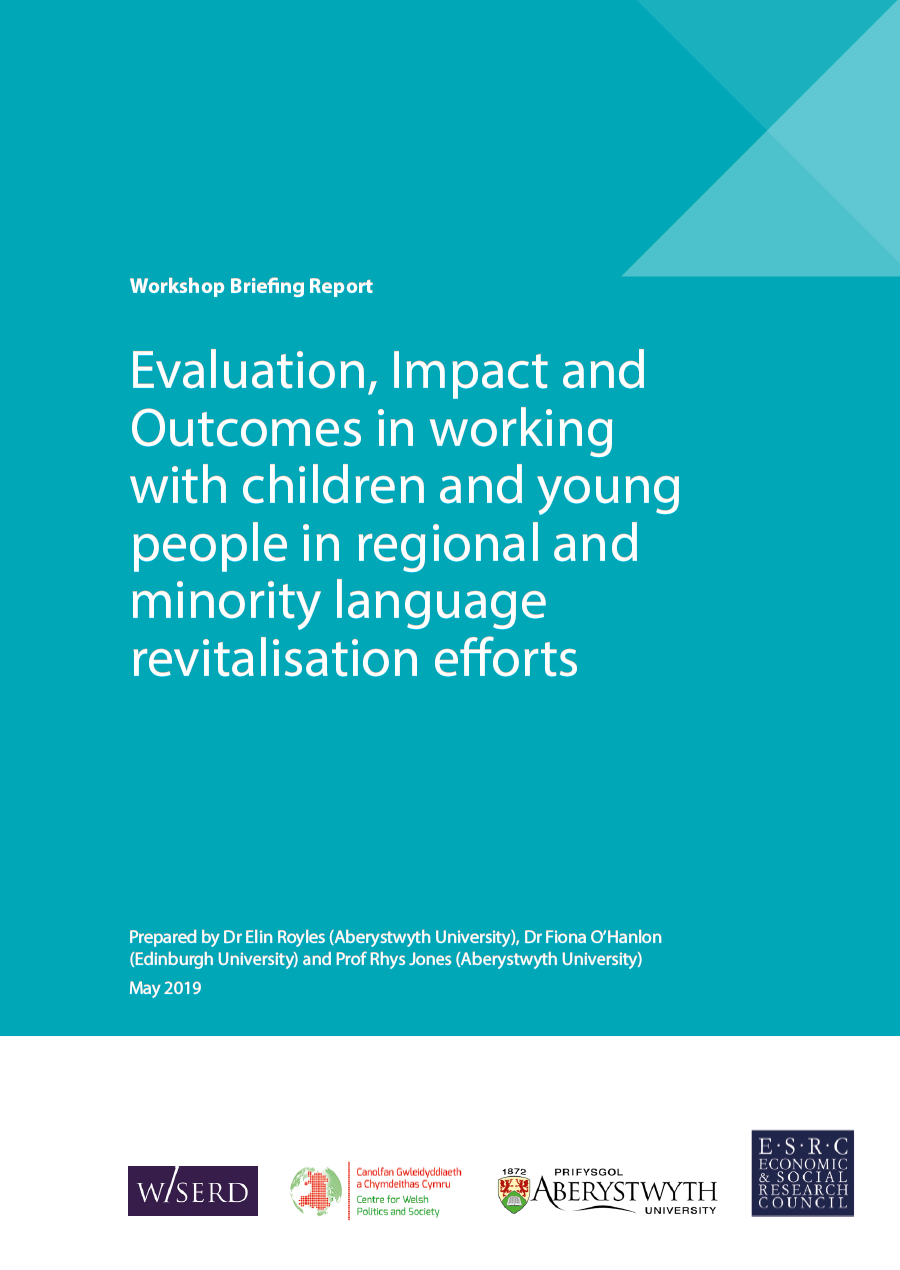 Thoughts from young people about the UK’s EU Referendum.

We are very pleased to announce that Dr Rhys Jones of Aberystwyth University is the new convenor of WISERD’s Language, Citizenship and Identity thematic reference group. Dr Jones succeeds Professor Graham Day of the School of Social Sciences at Bangor University. We would like to thank Professor Day for steering the group and for his…